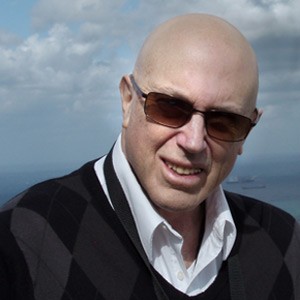 I was born at a very early age to people who barely knew me. Life was not easy. My first writing experience was in the fifth grade. The school newspaper published my much-heralded Revolutionary War poem about Ethan Allen and the Green Mountain Boys. While in junior high school, my musically talented sister and I wrote a song about a Jewish food delicacy, “Kishka”, stuffed intestines. We still sing it once in a while when we get together. In my later years, I expanded my writing repertoire to include a children’s book, “We’re All Nuts!“, a story about a peanut who learns that he is not a nut at all but, rather, a legume. This revelation has life-changing consequences. A psychology magazine, The Therapist, gave the book a great review. Who knew? My feelings about life are expressed somewhat in the award-winning “I Wish I Were A Soul Train Dancer”, the title poem in a book of fifteen poems. The short volume is available on amazon for 99 cents–that’s just under 7 cents a poem, a hard-to-beat bargain in any language! My latest foray, a novel, “Benny Goldfarb, Private ‘I’”, developed when I belonged to a writing group. I read my poems, which took about five minutes. Then I had to listen to other people’s endless chapters of fiction for the next two hours. I couldn’t take it. I changed to fiction in self defense. I think that’s enough about me. Who am I really? You’ll have to read me to find out.